Mr Sanjeev Madan is a Consultant Orthopaedic Surgeon at Doncaster and Bassetlaw Teaching Hospital and Sheffield Children’s Hospital, with a private practice at Claremont.

Mr Sanjeev Madan graduated (MBBS) from Grant Medical College, Bombay University in 1990, and did D’Orth, MS Orthopaedics, DNB by 1993. He finished all honours in Orthopaedic Surgery available in India before travelling to UK for further education. He is recipient of National Principal Investigator award from NIHR, Department of Health in 2016.

He was awarded Kaufmann gold medal award for research from NYU in 2002, and best paper award at Nordic Spinal Society and British Scoliosis Society 1998.

He is a co-chairman of the prestigious Sheffield Chesterfield FRCS Orth national course. He is the current President of the prestigious Sharrard Society meeting, and has run several courses and workshops in limb reconstruction and paediatric orthopaedics, arthroscopy, hip preservation surgery. He has been invited for several keynote and guest lectures in London, Birmingham, Sweden, Bangalore, Cairo, New York. He has been Visiting Professor to Quebec City, Canada and Kurgan, Russia. He has demonstrated pioneering live surgeries in Sweden, Bangalore, Glasgow, Kurgan, Quebec City, and Coimbatore. He has debated in the prestigious Catterall course in London with Harvard Consultants on issues of joint preserving surgery of the hip. He was honoured and awarded the prestigious fellowship (FInstLM) from Institute of Leadership and Management, UK in 2010.

He has published extensively in peer reviewed journals, written book chapters and review articles. He is on the board of several journals to review articles or publications. These can be found at pubmed.

Mr Madan delivered an invited guest lecture to solicitors and barristers on behalf of AvMA at Irwin Mitchell offices, Leeds, on ‘Medical Negligence in Foot and Ankle and Lower Limb Surgery”.

His hobbies are mountain biking, hiking, countryside walking and observing natural life in the wild. 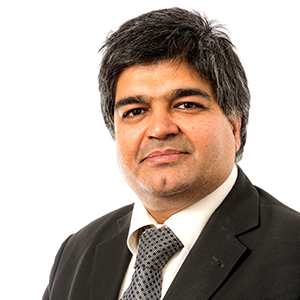 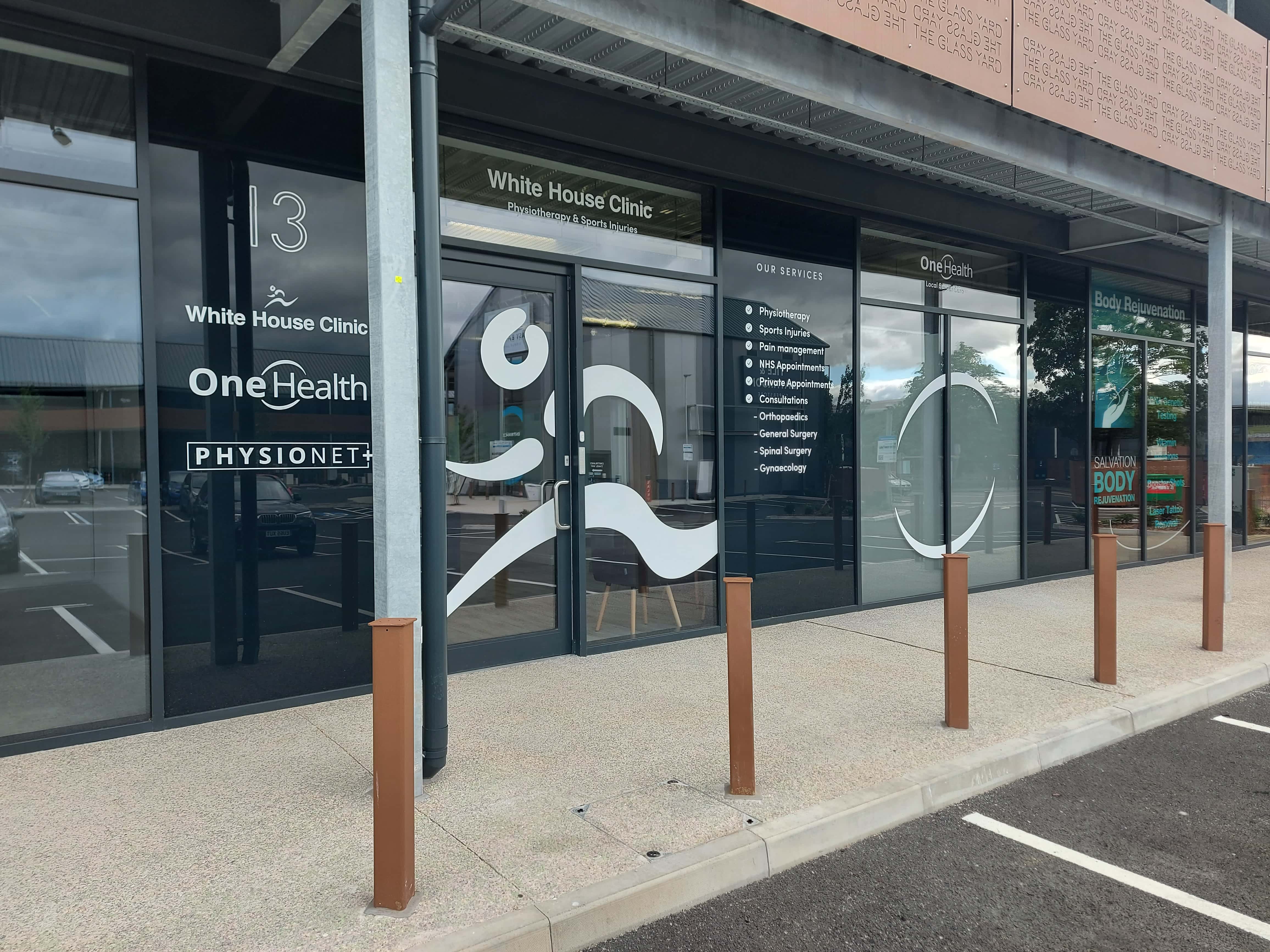 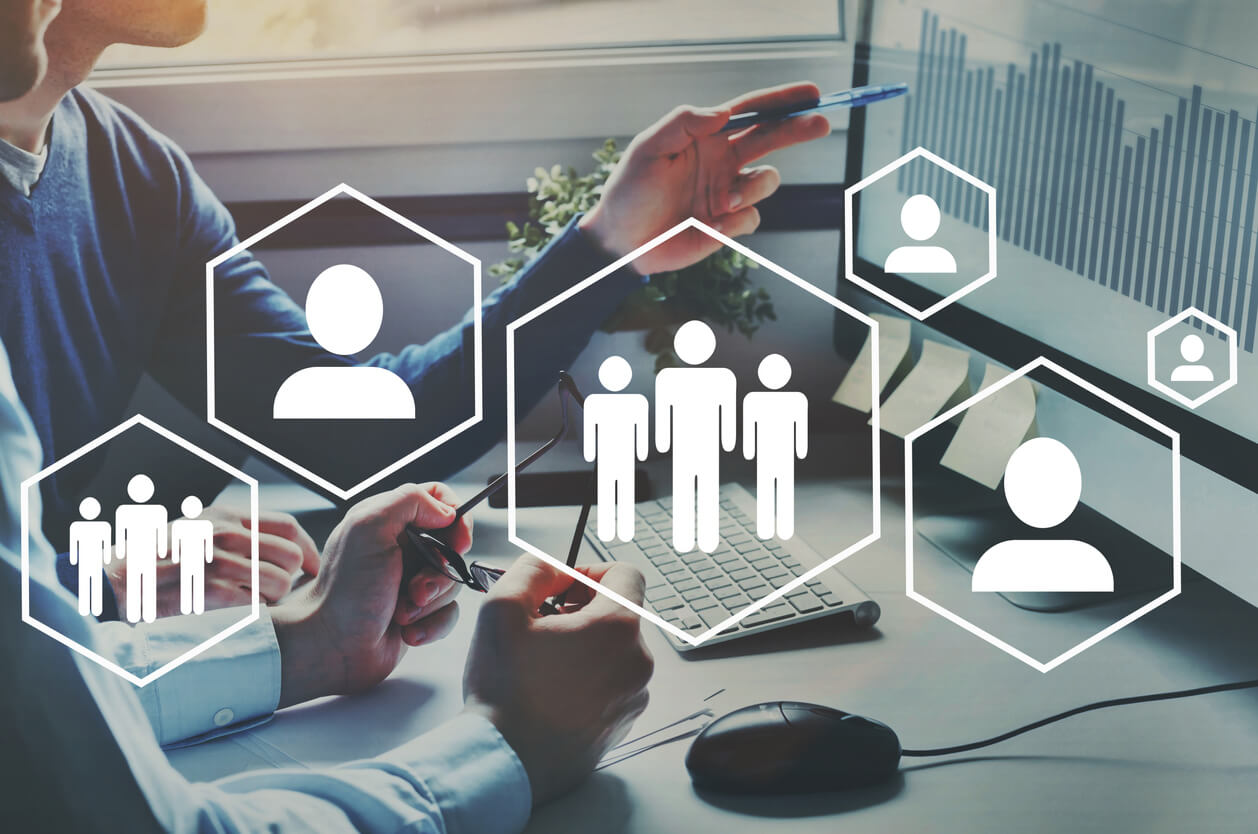